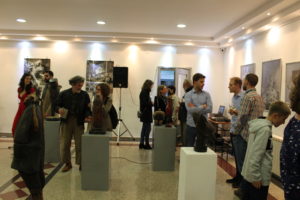 Municipality of Vračar and CSO Balkan Urban Movement, in cooperation with the Center for Education and Culture Božidarac 1947, have organized the opening of an exhibition of drawings and sculptures titled “Being the Other one” by artists Iva Atoski and Boža Terzić.

The exhibition was officially opened on Monday, October 1, 2018, in the Center for Education and Culture in Božidarac. This event also marked the beginning of the Culture Week in Vračar, with which the Municipality of Vračar is trying to enrich the cultural and social life of its citizens. Mihajlo Grupković, President of the Municipal Assembly of Vračar addressed the numerous guests at the opening ceremony of the exhibition. He stated that the municipality of Vračar has a large number of activities related to the promotion of culture throughout the year. He especially emphasized the importance of cultural events such as the exhibition “Being the Other One” in the promotion and popularization of culture among young people. Vladimir Kljajić, director of the Center for Education and Culture Božidarac 1947, expressed his satisfaction with the fact that Božidarac had the opportunity to host excellent artists such as Boža Terzić and Iva Atoski, and expressed his willingness to continue supporting the development of culture and art. Finally, Boža Terzić, the author of the exhibited sculptures, thanked  all the people who allowed him to engage in art on an everyday basis, emphasizing that culture and arts should be given greater space and support. At the opening ceremony of the exhibition, the composer and opera singer, Sanja Simić, had her musical performance.

Vračar Culture Week presents a series of events that aim to point out the importance of modern art and culture for the development of the local community. Apart from the above mentioned exhibition, citizens of Vračar and Belgrade will also be able to attend a panel that will aim to bring modern art closer to the citizens. For high school student there will be organized a forum theater play “Crossroad” within which they will exchange experiences with their peers and strengthen the skills to solve the problems that young people most often face during adolescence. 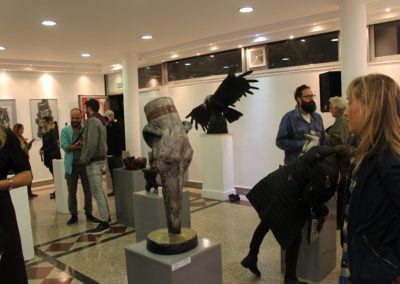 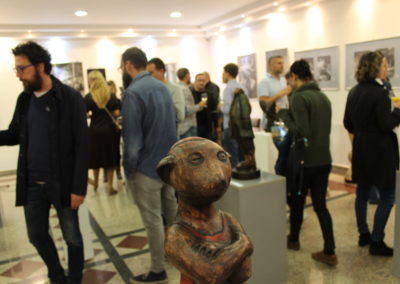 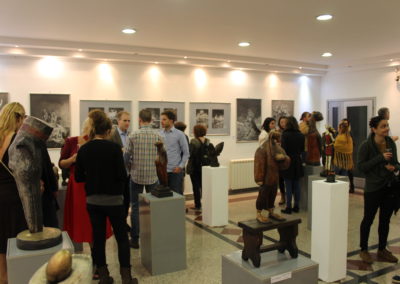 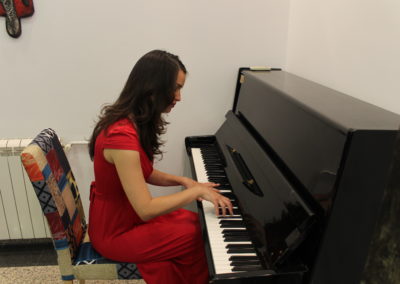 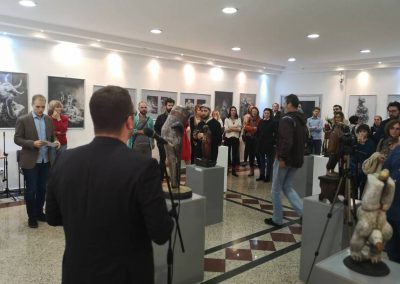