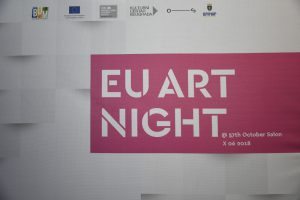 During the 57th October Salon, on Saturday, October 6, a cultural performance entitled The EU Art Night was  organized by Balkan Urban Movement with the support of the Delegation of the European Union to Serbia in Belgrade.

The idea of this event was to bring contemporary art closer to citizens, thus incraesing the scale of creativity in the concept of merging culture and the young people. The main message was the “power of diversity“, and a large number of young people from all over the Region, representatives of the EU, ambassadors and many other invitees from the cultural and public life of Serbia attended a mix of modern and classical music in the Museum of the City of Belgrade with the sounds of a DJ and a harp.

This modern concept, which has already shown good results in West European countries, enabled guests to get acquainted with the contemporary artworks by some of the most renowned artists from all over the world in a relaxed atmosphere of a party held in the museum. With the help of ten curators, over 250 guests enjoyed guided tours through the setting of 72 artists at the Museum of the City of Belgrade.

At the opening ceremony guests were first addressed by H.E. Sem Fabrizi, Ambassador and Head of the Delegation of the European Union to Serbia, who was the main sponsor of this event. He emphasized that the October Salon is an important event for the cultural heritage of Serbia, but also of Europe, specifying, in particular, its significance for the younger generations:

“Young people from the region have gathered here tonight, which is very important. From a cacophony, which is the theme of this 57th Salon of October, they can learn a lot because cacophony is interesting and it combines diversity, and it is completely natural to support the idea of bringing young people together through the combination of modern and cultural contemporary art.”  – stressed Fabrizi.

Gordana Goncić, the director of the Cultural Center of Belgrade, the institution that is the organizer of the 57th October Salon and the host of the EU Art Night event, said that this year’s October Salon brought the world of contemporary visual arts to Belgrade in all of its diversity:

“The cacophonical structure of the exhibition, featuring 72 artists from all over the world, bridges national, racial, generational, gender, class and all other differences. That’s exactly the message we want to send to young people and the reason we got together tonight.”s aid Goncić.

Danijela Maljević, President of the NGO Balkan Urban Movement, the main organizer of this event, expressed her gratitude to the EU Delegation to Serbia, the Cultural Center of Belgrade and everyone who recognized the importance of this initiative:

“Contemporary art and culture are extremely important for the development of a society, and with that in mind we have organized this event in which we used the works of contemporary art exhibited within the 57th October Salon to show young people the “power of diversity”, concluded Maljević .

Artist Nikola Kolja Božović added that this year’s October Salon is one of the most successful so far, and the reason for that is that this time all segments of the society were consistent in supporting contemporary art and culture: “Although this is a city event, support to the 57th October Salon was given by everyone, from the City administration, the State institutions and Diplomatic corps, to non-governmental organizations, artists, academics and citizens.”

Mihailo Grupković, President of the Assembly of the Vračar Municipal Assembly, spoke about the need for local governments to support the greater involvement of young people in culture, mobility and connectivity. 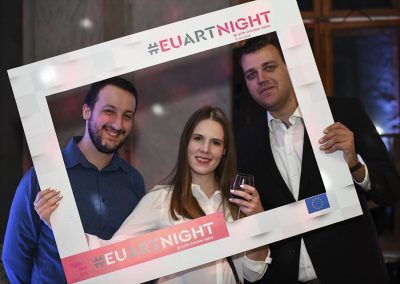 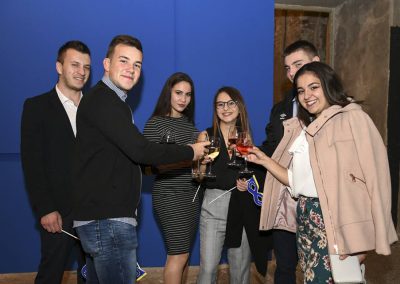 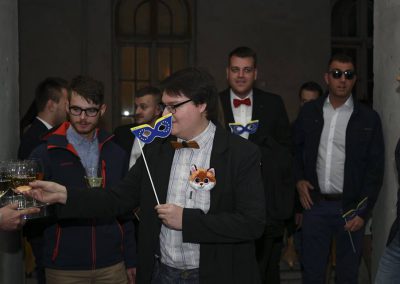 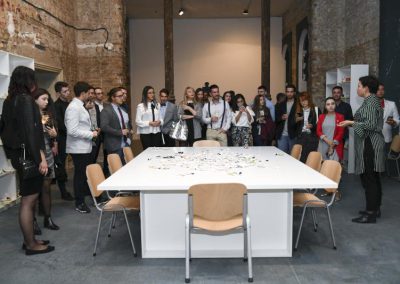 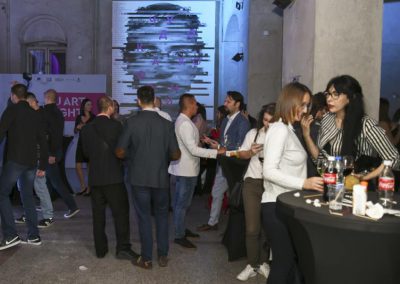 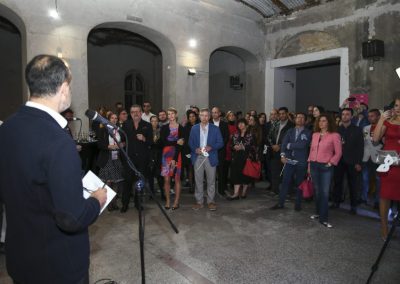 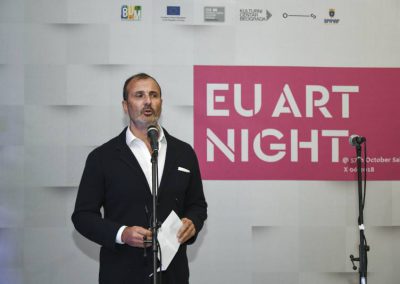 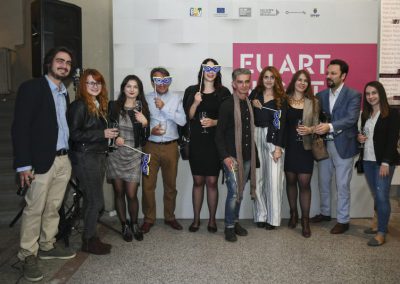