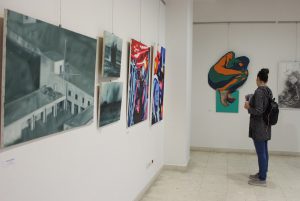 As part of the celebration of the traditional manifestation of the ” Vračar Week of Culture”, CSO BUM and the City Municipality of Vračar  have organized an exhibition of works of students of the Faculty of Applied Arts under the name “BUM Generation of Millennials”. The exhibition was inaugurated at the Gallery at the Vračar Municipality in the presence of a large number of citizens as well as the students whose works were exhibited.

At the opening of the exhibition, guests and students were first addressed by Mihailo Grupković, President of the Municipal Assembly of Vracar, who said that the manifestation “Vračar Week pf Culture” was created in order to give the citizens of Vračar an opportunity to get acquainted with the trends in the contemporary art. He also invited all those who are interested to visit other activities and events that will be organized within the manifestation ” Vračar Week of Culture”.

Nikola Kolya Bozovic, a professor at the Faculty of Applied Arts, said that this exhibition shows the paintings of young artists, through which work the current dominant phenomenon in contemporary art is manifested – which is that there is no dominant poetics. Therefore, every student who was been given the opportunity to exhibit has a different visual poetic and that makes the exhibition more attractive and interesting.

All interested citizens will have the opportunity to visit the exhibition free of charge from 3 to 15 October 2019, every day from 10am to 8pm.

“Vračar Week of Culture” represents a series of events and acivities aimed at promoting art and raising awareness of its importance for the development of the local community. “The Street Arts Weekend” will be held in the premises of the “Božidarac 1947” from October 4 to 6. After that, on September 8, starting at 7 pm, the play “Mirror” will be played in the hall of Municipal assembly of Vračar. The play deals with young people who are discovering their self-image and personal identity. For the end of the manifestation “Vračar Week of Culture”, citizens will be able to follow an online panel “Art as a mean of revitalizing the urban environment”, which will be streamed on October 10 at 6 pm. 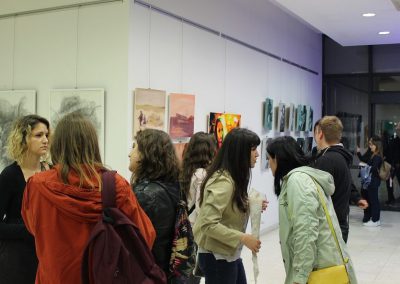 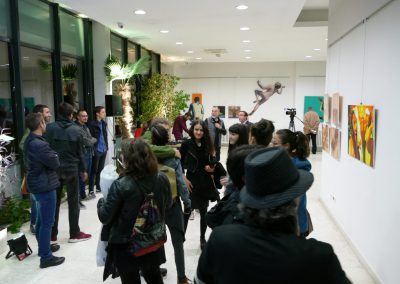 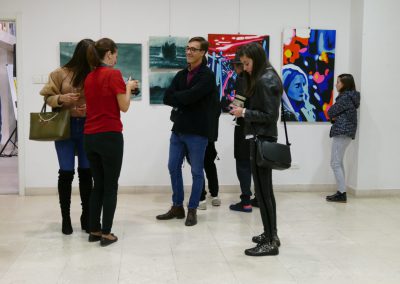 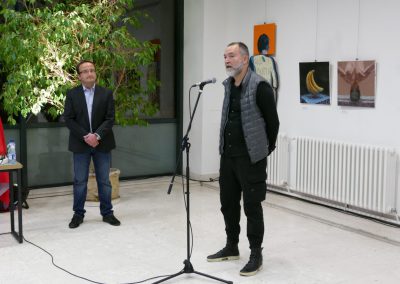 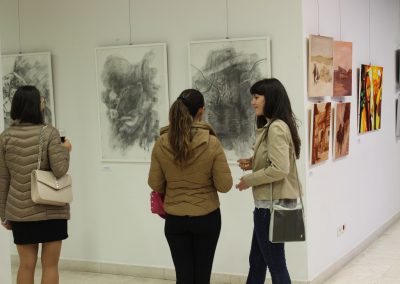 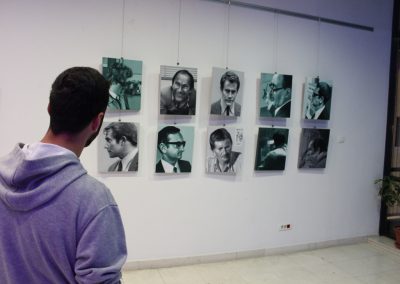 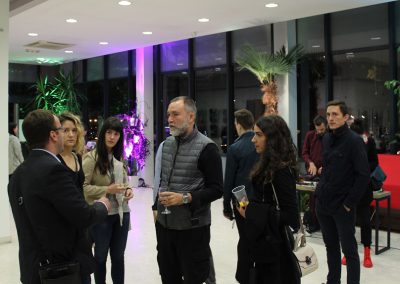 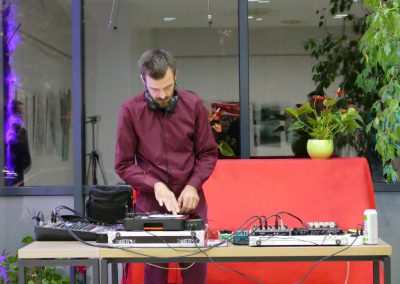 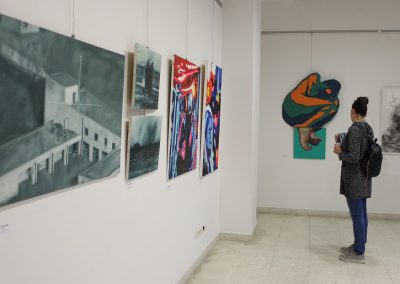