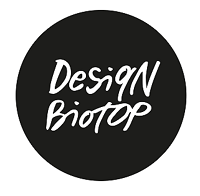 On 15th November 2014 in Belgrade BUM representatives met representatives of Tetraroka (Slovenia), Intercultura (Macedonia) and YouthBuild (Bosnia and Herzegovina) in order to discuss future perspectives and cooperation regarding Design Biotop.

On a meeting we have agreed that we will work together on the preparation of series of events in 2015 & 2016 in the framework of Design Biotop Balkan initiative. The data visualization project, exhibition and other events will take place in several locations in Balkan region, in above-mentioned partnering countries.

The cooperation was initiated during the Data Project workshop in Ljubljana in 2013 and is in a development phase during the year 2015.